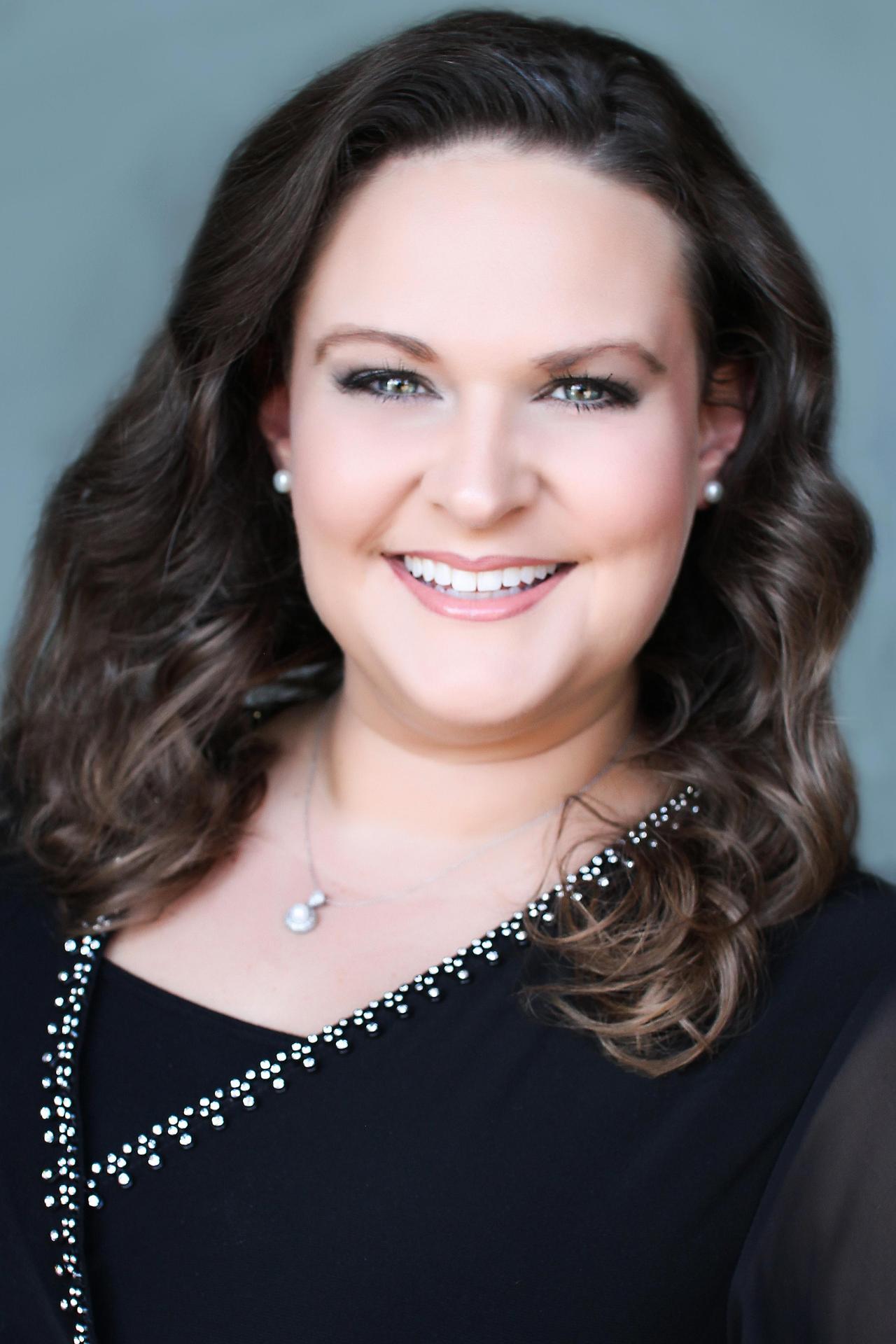 Arlyn Mills is the District Six Orchestra Coordinator and the Conductor of the Dorman Symphony. This is her ninth-year teacher and her second year in District Six. Before teaching at Dorman, she was the Orchestra Director at Byrnes High School for seven years. Throughout her teaching, she has consistently earned Superior ratings at Concert Performance Assessment and has helped many students earn Region and All-State spots.
Arlyn has her Bachelors of Music in Music Education from Converse College and is finishing her Masters of Music in Music Education at Converse as well. She is an active member of the National Association for Music Educators and the SC Music Educators Association - Orchestra Division. She regularly attends state and national conferences as well as professional development sessions throughout the country in the summer. When she is not teaching, she enjoys spending time with her family, traveling with her husband, and snuggling with their cat Sally.
Sarah Angeles, Dorman Orchestra Director 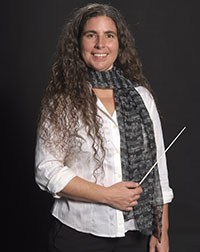 Ms. Angeles conducts the Philharmonic Orchestra at Dorman High School and teaches strings at Anderson Mill and Jesse Bobo Elementary. She is in charge of the after-school free private lesson/mentor program which includes the fifth-grade string students receiving instruction from the high school string students. In addition to her duties, she travels to the middle schools and the freshman campus in the district to assist and work with the students. She joined the District Six Faculty in 2011. Previous to working in Spartanburg, Ms. Angeles worked nine years at the High School and Middle School level in Las Vegas, Nevada. In addition to her public school teaching in Las Vegas, Ms. Angeles taught the String Methods class at the University of Las Vegas and directed one of the Las Vegas Youth Orchestras for five years. After having her first son, she moved to Columbia, SC where she taught at a brand new middle school building the string program from a part-time position to a full-time position in four years.
Ms. Angeles earned her Bachelor’s Degree in music education from Loyola University in New Orleans under the mentorship of her father, Professor Dean Angeles, a nationally recognized music educator and all-state conductor. She earned her Master’s Degree in applied performance from the University of Las Vegas. Her professional affiliations include the National Association for Music Educators as well as the South Carolina Music Educators Association. She has done several clinics in the South Carolina area for fellow colleagues. She conducted the 2015 Charleston Region Orchestra, 2017 Tennessee Middle School Orchestra Clinic, 2017 Virginia High School Region Orchestra clinic, and has been a concert festival judge for the Midlands Area. As well as doing clinics, Ms. Angeles has done summertime work both abroad and in the states. For three years she assisted her father Dean Angeles with the Belgium Music and Sports Camp. She taught five summers for the Columbia, SC Tri-District Arts Camp. She taught one summer for the Madison, WI summer camp. In the summer of 2016, she and her father presented their string methods clinic down in Brazil for an International Music Education Conference. In 2018 she had the privilege and honors of conducting her first All-State Orchestra in Georgia.

In her personal time, she and her husband enjoy raising their two young sons Jacob Dean and Maxwell Morton. 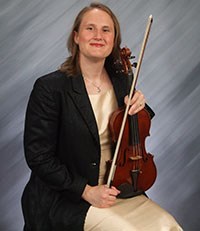 Ann Buttimer started playing violin at the age of 4 in the Suzuki Strings program in Pasadena California. Her education included school music programs as well as private lessons, youth orchestras, and quartets through high school. She participated in All-Southern and All-State. She earned a degree in Violin Performance from California State University Northridge. She has studied with Michael Ferril, Robert Lipsett, Michelle Kim, Assa Duriori, and Alex Treger.

While getting her degree, Buttimer began a freelance career. Among the orchestras she played were the American Youth Symphony, Debut Young Persons Foundation Orchestra, and South East Symphony.

Ann played for recordings, television film, and sound during her tenure as a professional violinist. She was included on soundtracks of Fear Factor, Party of Five, Galaxy Quest, and MTV Spider-Man.

She earned her Masters of Music Education from Florida State University under the tutelage of Dr. Michael Allen and Dr. Clifford Madsen. She started her teaching career at Spartanburg School District Six in 2005. She taught one year of 5th-grade strings and then moved to the position of Orchestra Director at the Freshman Campus.
Cortney Dial, Fairforest Orchestra Director 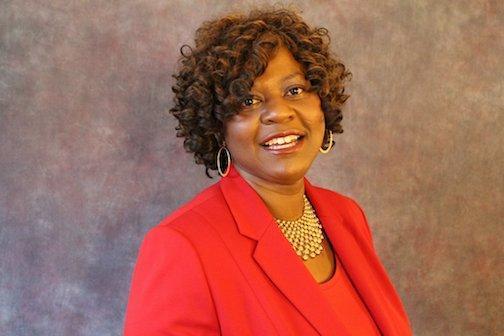 Cortney Dial, a native of Charlotte, NC, was raised in a family of musicians and thus began playing the piano and Suzuki violin at a very early age. She continues to share her love of music as she enters her 20th year as Orchestra Director at Fairforest Middle School. During her tenure there, her students have performed for various events and festivals including the SCMEA Concert Performance Assessment, consistently receiving Superior ratings.

Ms. Dial earned a Bachelor of Music Education from Furman University where she studied with Dr. Thomas Joiner.  She received her Master of Music Education from Florida State University where she studied with Elliot Chapo and Dr. Michael Allen. She is also a National Board Certified Teacher for Music. In 2018, Ms. Dial was selected as the District Teacher of the Year for Spartanburg County District 6 after previously serving as Teacher of the Year for Fairforest Middle School.  She also served on the South Carolina Teacher Forum.

In her spare time, she enjoys spoiling her dogs, listening to lots of music, cooking, and playing in the dirt (gardening). 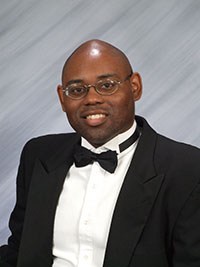 Christian Williams, a native of South Carolina, grew up participating in the strings program of Pickens County. He spent his junior and senior years of high school at the Governor's School for Science and Mathematics in Hartsville, SC, then studied music theory and education at Furman University where he earned his BMusEd in 2001.

Christian is an amateur composer published by Alfred Publishing and has been an instructor and presenter for the SC Arts Commission's Arts in Basic Curriculum (ABC) Curriculum Leadership in the Arts (CLIA) program. He currently teaches the Concert Orchestras at Dorman, Lone Oak Elementary Strings, and is the sectional leader for the Symphony viola section.
Matthew Wyatt, Gable Orchestra Director
Roebuck Elementary, Pauline-Glenn Springs Elementary, and Gable Middle School
[email protected] 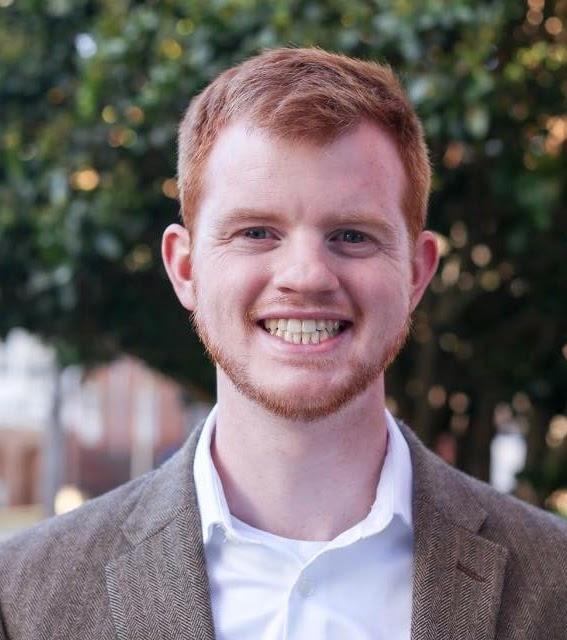 Matthew Wyatt is excited to join the District Six Orchestra Faculty this school year as the Gable Middle School Orchestra Director. He previously taught for two and a half years at Andrew Jackson Middle School in the Lancaster County School District, where he was the Orchestra and Chorus director. Under his direction at Andrew Jackson Middle School, his program doubled in size.
Matthew received his Bachelors of Music in Music Education from Gardner-Webb University and his Masters in Music Education from the University of South Carolina. While at USC, he studied with Dr. Gail V. Barnes and had the opportunity to work as a Graduate Assistant in the USC String Project.
Outside of the classroom Matthew enjoys spending time with his wife, their new baby girl, and dog Lemon.
Dr. Aaron Yackley, Dawkins Middle School
Dawkins Middle School
[email protected] 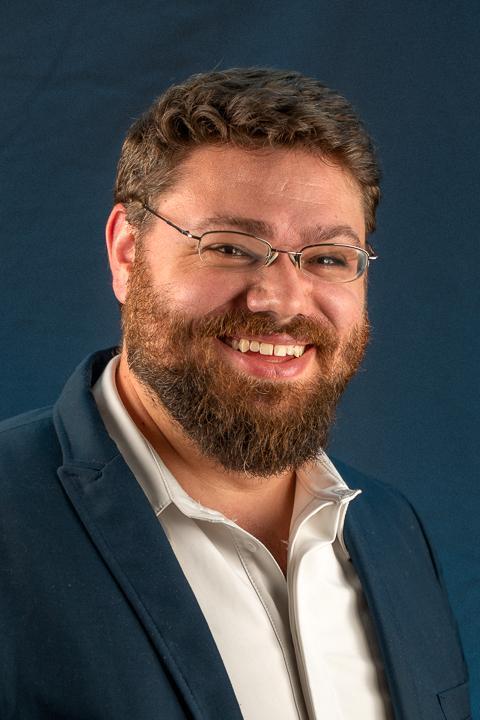 Dr. Yackley’s professional affiliations include the National Association for Music Education, the American String Teachers Association, and the South Carolina Music Educators Association. He has presented sessions at the national and local level, including topics such as Bass for the Non-Bassist, Aural Skills for Low Strings, and Solfege in the String Classroom.