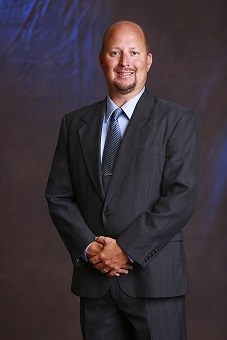 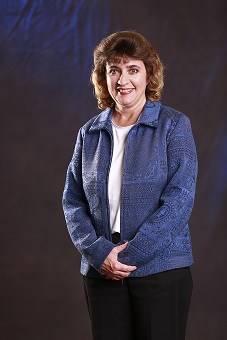 Denise Hembree is the Dorman Freshman Campus Band Director. Her duties include: All DFC Bands, Marching Band, Jazz Band and Concert Band. Mrs. Hembree is an alumni of Furman University. Mrs. Hembree has served as an adjudicator throughout South Carolina. Mrs. Hembree performs on her trombone with the orchestra at First Baptist Spartanburg and the Palmetto Posaunen. Mrs. Hembree became the DFC Band Director in 2007. 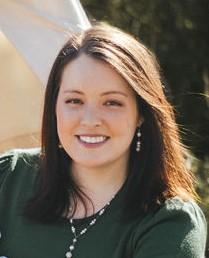 Mrs. Kopp is a native of Easley, SC and has earned degrees from Furman University and USC Upstate.  Mrs. Kopp has been Assistant Director of Bands at Dorman since 2014.  Before that she taught in the Union County School System.  Kathryn Kopp is married to Andrew and they have one son, Owen. 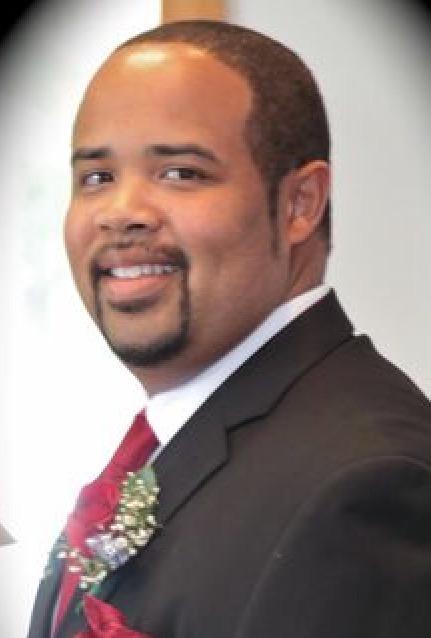 Mr. Morris is a proud graduate of Dorman, and has earned degrees from Winthrop University and Converse. 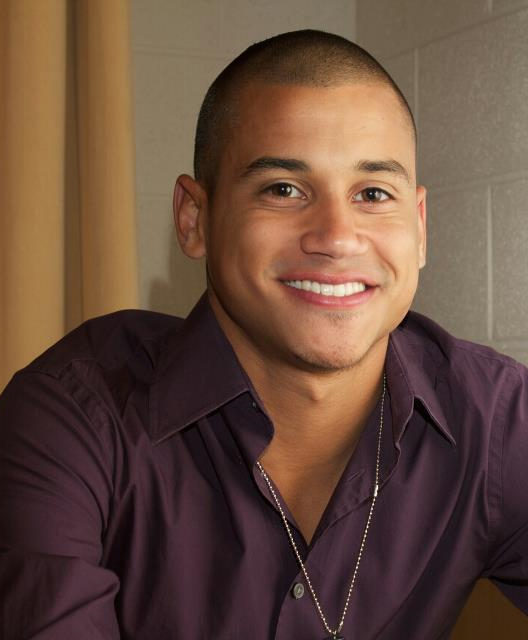 Victor Perez is a native of Spartanburg, SC, and is a Graduate of Dorman High School.  After High School Victor attended  Western Carolina University where he earned a degree in Music Education and served as the Percussion Section leader.  Mr. Perez also holds a Masters in Education from the University of South Carolina Upstate. Mr. Perez marched with the independent drum line, Palmetto Percussion and the Blue Knights Drum and Bugle Corps.  In the Fall of 2014, Mr. Perez became the Assistant Band Director/Director Of Percussion Dutchtown High School in Hampton, GA. There he started their indoor Drumline program which won many awards throughout his tenure.  In the Fall of 2016 Victor took over as the Percussion Caption Head of Fayette County High School.

In the spring of 2017 Mr. Perez accepted the Director of Percussion position at Dorman High School, in Spartanburg SC where he currently works. Since then he and his incredible team have made WGI World Championship finals 3 times, and have propelled the prestigious Dorman Percussion Program to new heights with over 120 Percussionist District wide.  During his time as a performer and educator Victor has learned from and studied with professionals such as Ralph Hardimon, Matt Henley, Jonathan Duke, Dr. My Rhoden, David Starnes, Dr. Mario Gataneo and many more.

Mr. Perez currently resides in Spartanburg, SC, with his wife Tabitha Perez, and son Maxon.  In his spare time he enjoys watching the Pittsburgh Steelers play on Sundays, and watching Shows such as Big Brother, Deal or No deal, and Shark Tank with his wife.