Leah Wren is the Spartanburg School District Six Fine Arts Facilities Administrator and Director of Theatre Education.  She serves as the Administrative Coordinator of the South Carolina Speech and Theatre Association, and has directed productions and taught classes for the Spartanburg Youth Theatre and Greer Cultural Arts Council. She grew up in Katy, Texas, received her Theatre Education Degree from Brigham Young University and her Masters of Education Degree at Southern Wesleyan University.  Mrs. Wren works to promote arts education and research at all levels, both for the enrichment of the school community and for the educational and professional advancement of our students. 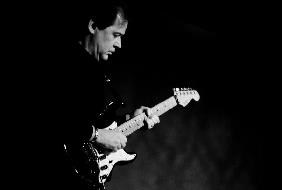 Rusty Milner was born and raised in Spartanburg, South Carolina. At age 9, after several years of piano lessons, his Uncle introduced him to the Ukulele. Soon, he would receive his first acoustic guitar, followed by an electric, which became a passion that developed in to a talent that continues today. As a young teen, Rusty sold his favorite motorcycle in order to purchase his first Gibson guitar. A Gibson SG,which would become his first true love. In 1974, with a strong desire to perform, and armed with lessons from legendary guitar teacher Joe Bennett, he was instrumental in forming a new Spartanburg band named Fresh. The next year Fresh won the local Battle of the Bands contest, and went on to capture the esteemed title in the state of South Carolina. A 76 Graduate of Dorman HighSchool, he was actively involved in the jazz band and the chorus. After one year at USCS he set out to pursue his dream. He would spend the next few years touring with several regional Bands. In 1981, he was asked by Artimus Pyle (longtime Lynyrd Skynyrd drummer), to join his newly founded group, ”The Artimus Pyle Band”. Under a record contract from MCA, APB opened for the likes of Kansas, Charlie Daniels, Atlanta Rhythm Section and many others including hometown band Marshall Tucker. APB recorded with and befriended several members of MTB while touring and recording in their studio, Creative Arts. And in 1984, after the departure of lead guitar player Toy Caldwell, Rusty was asked to join Spartanburg-based Marshall Tucker in the role of lead guitar. For the next 18 years, he played well over 3000 shows, traveling hundreds of thousands of miles bringing the unique sound of the Marshall Tucker Band to fans worldwide. Along with playing, he wrote, engineered, and produced on many of the band’s CD’s. Currently, Rusty lives in Spartanburg, SC, with his wife and three children. He is Co-Owner of Mill Street Recording Studio in Inman, SC. Rusty actively plays in and mixes praise bands at both Life Song and Milestones Church and is involved with several local groups playing guitar, recording and mixing both in studio and live bands including, “The Undecided”, Back 9, Jeremy McComb and a new up and coming artist “Noah Guthrie” are just some of his clients. Most recently, after engineering, mixing and mastering the new jazz fusion band, “Watson’s Riddle”, he was asked to join the group lead by Greenville virtuoso guitarist, Steve Watson, and Marshall Tucker founding member, drummer Paul Riddle. Now alone with the release of his second record, Steve Watson is receiving major attention throughout the U.S. For the last several years along with playing and studying Jazz with Steve, Rusty has enjoyed Studio work and teaching private guitar lessons with students of all ages and levels, both privately and in classroom formats. Rusty has also taught guitar and recording classes at both Converse and Wofford Colleges as well as other schools. Rusty has joined the Faculty of Dorman High School as Sound Engineer in their new State of the art Fine Arts Center where he continues to spread his love for Music, Guitar, Sound Recording and Production. 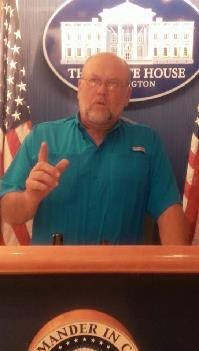 Chris Drew, Master Carpenter, Master Rigger and Scene Shop Foreman
[email protected]
Born in Mobile, AL, Chris Drew moved to Spartanburg in 1980. He has 25 years in the electro-mechanical troubleshooter industry. He became part of the District Six family in 2003. He currently attends church and manages video production at Roebuck Baptist Church. He has two daughters and lives in Roebuck with his wife, Renee.
Austin Hubbard, Lighting Designer, Master Electrician and Videography Engineer
[email protected]
Austin Hubbard grew up in Spartanburg, SC and got into technical theater at Spartanburg Methodist College where he was the foley artist and sound engineer for several shows. While attending college, Mr. Hubbard worked as a professional stagehand at Converse College's Twichell Auditorium and The Spartanburg Memorial Auditorium. After receiving a Bachelor's Degree in History from University of South Carolina Upstate he continued working with Spartanburg Stagehand Services where he began doing road shows and serving as a Theatrical Electrician, Head Flyman, Set Carpenter, Rigger, Followspot Operator, Audio Engineer, Wardrobe Assistant, DJ Technician, Console Operator, and LED Wall Assistant. Mr. Hubbard also served as a professional DJ for private events and has held several DJ residencies at various venues over the years. Wanting to grow his experience and knowledge in the Audio Video and Lighting fields, he started freelance contractor work with Production Resource Group, one of the largest entertainment production companies in the world, where he was trained as a Lighting Designer, Studio Camera Operator, Long Lens Camera Operator, Video Engineer, Master Electrician, and Assistant Program Manager. Other production companies Mr. Hubbard has freelanced with over the years include Intrinsic Productions, Showorks, Palmetto Sound Works, PSAV, Encore, Czarnowski, Dillon Productions, Custom Audio and Lighting, and various locals across the country. Some of his favorite gigs he worked before coming to the Dorman Fine Arts Center include but are not limited to Super Bowl LIII, Encore Chamber Theater Productions, Willie Nelson and the Family Band, Kurt Vonegut's Welcome to the Monkey House, The Mikado, Flashdance: The Musical, Mary Poppins, World Wrestling Entertainment, National Wild Turkey Federation Expo, The Hinman Dental Conference, The Price is Right LIVE!, The Atlanta Jewish Film Festival, Smokey Robinson, New Politics, Halestorm, Kool & The Gang, Styx, Rodney Carrington, Wendy Williams, Jason Derulo, Third Eye Blind, The Beach Boys, John Prine, SEC Fanfare at the SEC Championship, Porsche Automotive Events, and the USA Karate Championship. 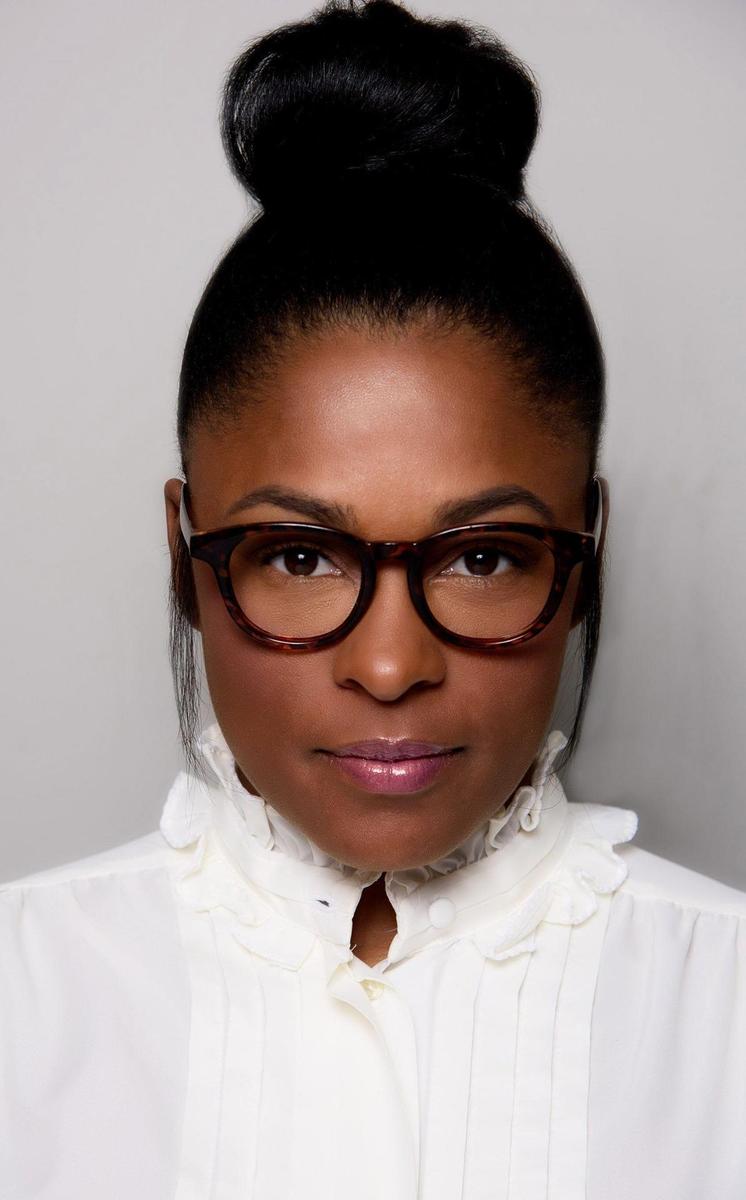 Alvetta Smith is no stranger behind a microphone or on a stage. This former beauty queen, cover model, spokes model, and multitalented singer/songwriter has been performing since her childhood and sharing her talents worldwide.  In following her dreams, she has had the chance to travel all over the United States, as well as Germany and Japan.

Her most recent performance experience was the hit stage show “Big Band Beat” on the Broadway Music Theater Stage at the Tokyo Disney Resort.  She had the opportunity to perform not once, but twice (invited) to sing for an audience that seats 1500 every show.  She currently works in the Fine Arts Department at Dorman High School as support staff.  Alvetta has also served as a judge for Dorman’s Got Talent, Poetry Out Loud, Co-Director of Annie the Musical, Music Director of Shrek the Musical and Alice in Wonderland Jr. and is currently the director of the Dorman High School Gospel Choir.  Alvetta continues to perform at her church and in the community whenever an opportunity presents itself.